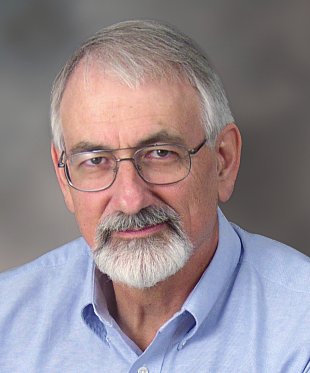 We study female-to-male and male-to-male signaling in golden hamsters and mice as a model to analyze sensory mechanisms, in particular those leading to sensory control of behavior. Expression of immediate-early gene products such as Fos- and FRA-proteins (from the c-fos gene or related genes) are used as markers to indicate which neurons in the brain change activity under different conditions, including:


Direct recording of neuronal electrical activity can also be used in some circumstances.

Our primary interest is in understanding the principles of brain-circuit operation and not the development of therapies, but the unlearned recognition of chemosensory social signals that we study involves brain areas and circuits that have also been implicated in failures to recognize visual social signals, such as facial expressions, as in autism.

(Links to abstracts and to full text of some publications are available through "Personal Home Page," above.)


Witt, M., and M. Meredith. In press. The human vomeronasal duct. In: Management of Smell and Taste Disorders, edited by T. Hummel and A. Welge-Lussen. G. Thieme, Stuttgart.

Blake, C. B., and M. Meredith. 2011. Change in number and activation of androgen receptor immuno-reactive cells in the medial amygdala in response to chemosensory input. Neuroscience 190:228-238. PDF